The film of ‘Take Me With You’ 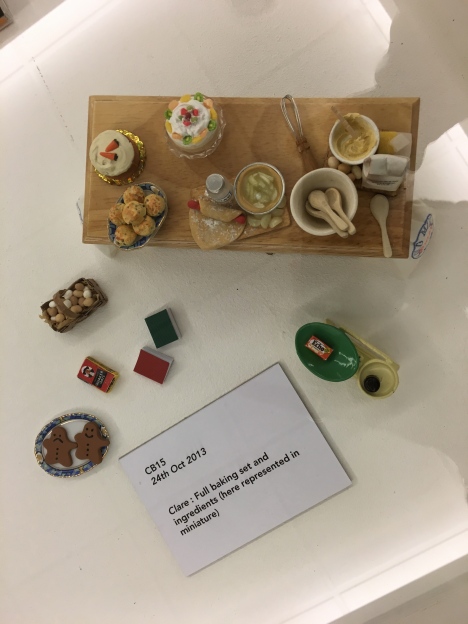 It’s already three weeks since Tim and I put on Take Me With You: the Museum of Friendship, Remembrance and Loss at Brighton and Sussex Medical School on 18 February. Many thanks indeed to all who came along and joined us that evening.

We really enjoyed the event, although (just like real life) it didn’t go quite according to plan – ie the audio-visual system in the Chowen Lecture Theatre was on strike! This meant that we couldn’t share the film clips, photographs and music we’d prepared for the presentation – instead it was an hour or so of readings and chat and audience questions. In some ways this was no bad thing – it certainly gave the evening a spontaneous feel, and the valiant James McDonald managed to film it, despite the technical hitches.

Tim has combined some of James’ footage with some of the material we couldn’t show on 18 February, and other elements of the project, and has produced a delightful film which you can view here.

We are most grateful to Bobbie Farsides and Morna Dick and all those others from BSMS who helped and supported us on 18 February.

I am Clare Best – poet, writer, librettist, teacher of creative writing. My first career was as a fine bookbinder. I've also worked as a bookseller, and for many years as an editor. Poetry publications: Treasure Ground (HappenStance 2009), Excisions (Waterloo Press 2011), Breastless (Pighog Press 2011), CELL (Frogmore Press 2015), Springlines (Little Toller 2017), Each Other (Waterloo Press 2019).
View all posts by Clare Best »
« Take Me With You: the Museum of Friendship, Remembrance and Loss
StAnza 2016 – a festive table »